The call for abstracts is now open! Take this opportunity to share your latest research in Neuropsyc... 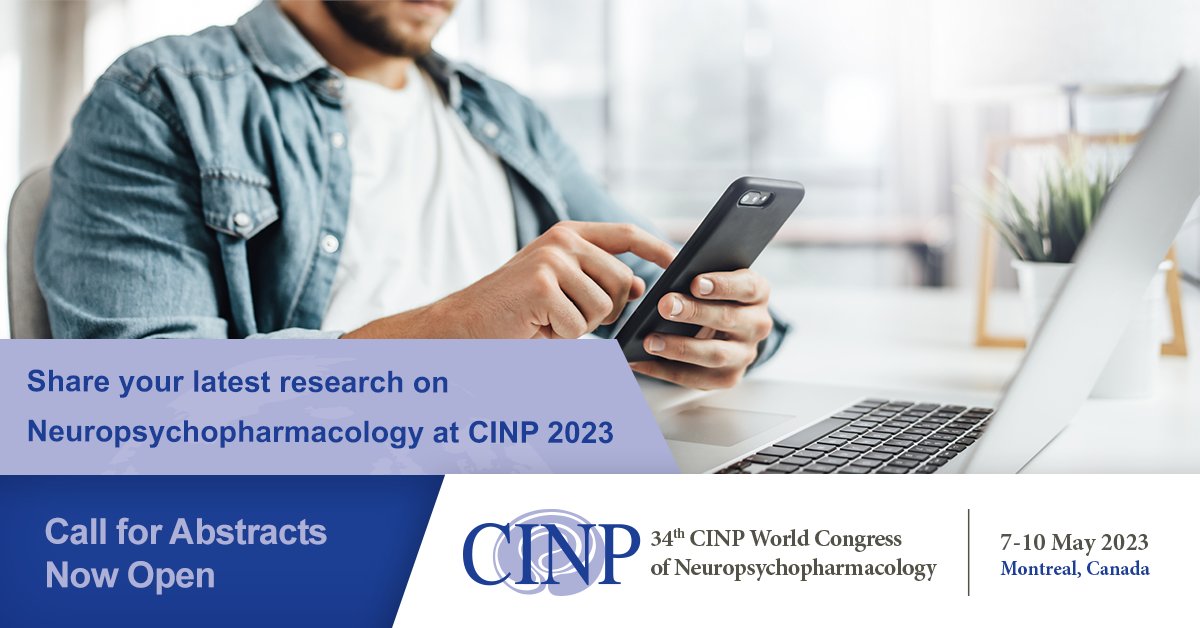 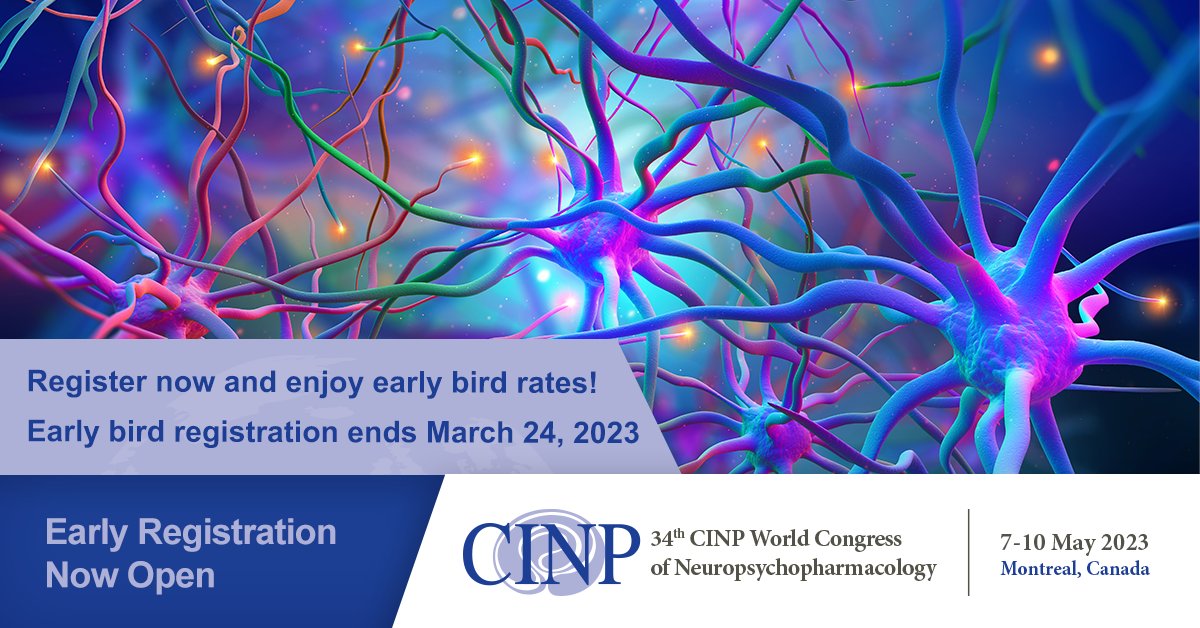 Take this chance to celebrate and recognize the great achievements by individuals in the field by no... 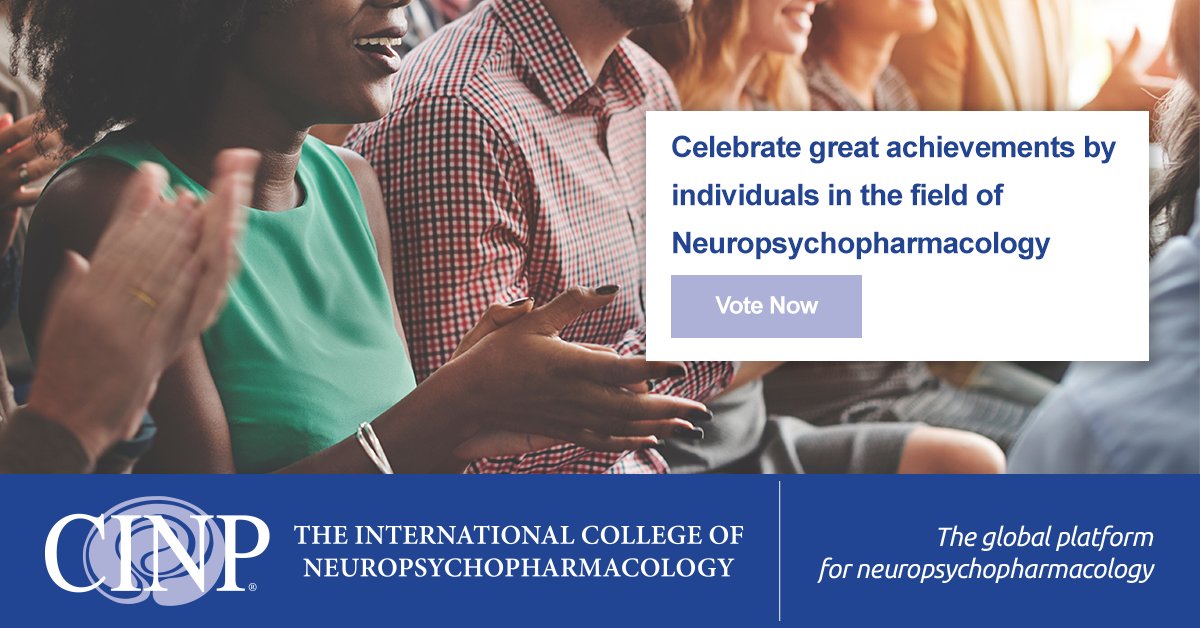 A striking union of European charm and North American attitude, Montréal seduces visitors with a harmonious pairing of the historic and the new, from exquisite architecture to fine dining. Today, 120 distinct ethnic communities are represented in its population of more than 3.6 million, making Montréal a veritable mosaic of cultures and traditions. The world’s second largest francophone city after Paris, it merits the moniker ‘international’ city, a cosmopolitan centre with proud roots in the past that enthusiastically embraces the future. A world leader in such industries as aeronautics, information technology and biotechnology, the city has also made significant innovations in medicine, multimedia, the arts and urban planning. Its avant-garde spirit has not gone unnoticed: in 2006, Montréal was named a UNESCO City of Design.

For the most up-to-date information on visa exemptions, application requirements and processing times, please visit the website of the Government of Canada.
https://www.canada.ca/en/immigration-refugees-citizenship/services/visit-canada.html

Ideally located in downtown Montreal, Fairmont The Queen Elizabeth Hotel is the best place to start your journey in the vibrant city of Montreal. With legendary Sainte-Catherine Street a block away, the hotel is a short walk away from galleries, theaters, sporting and shopping venues, and the storied cobbled streets of Old Montreal. Guests’ rooms will be offered to delegates at discounted rates and will only be available through the online registration form. More Information – https://www.fairmont.com/queen-elizabeth-montreal

Montréal is an international destination of choice, easily accessed by land, water and air (downtown is a mere 20 minutes from the YUL Montréal-Trudeau International Airport).

By Car
Coming to Montréal by car is made easier by the various highways and bridges leading right into the city centre. Did you know that Montréal is an island and it’s just 75 kilometres (46 miles) from the U.S. Border and right on the Trans-Canada Highway? Depending on your point of origin, you may take one of the major bridges—Champlain, Jacques-Cartier or Victoria—or the Louis-Hippolyte-La Fontaine bridge-tunnel to head downtown. Canada uses the metric system, so speeds are indicated in kilometres (100 km/h = 62 mph) and gas is sold in litres (3 3/4 litres = 1 US gallon). Keep in mind that you can’t turn right on red in Montréal or use a hand-held cell phone while driving.

By Bus
If you are planning a trip by bus, rest assured that many American and Canadian operators come to Montréal. You will arrive directly downtown at the Montréal Bus Central Station, which is also connected to the Underground Pedestrian Network via the Berri-UQAM metro station.

By Train
The VIA Rail network connects many major cities to Montréal, and it is by far the easiest way to access downtown. You can choose from 17 daily departures from the Gare centrale, which also gives you access to the Bonaventure metro station, taxi, car sharing, bus, BIXI bike rentals and the Underground Pedestrian Network. You can bring your bike on certain VIA Rail trains too. If you are coming from the United States, the Amtrak trains usually offer daily departures from many American cities to downtown Montréal.

By Plane
You’ll certainly appreciate that LINK YUL Montréal-Trudeau International Airport - https://www.mtl.org/en/transport/yul-aeroport-international-montreal-trudeau  - is located just 20 minutes from downtown. To ensure that you travel in a safe and healthy environment and in preparation for the resumption of flights, Aéroports de Montréal added new measures and launched the "Travel with Confidence" program.

Upon arrival, you’ll find everything you need, including tourist information and various options for making your way to the heart of the city: car rentals, limousine and taxi service, as well as airport shuttles. The 747 Express bus operates 24/7/365, costs CAD 10 and will get you to one of the nine downtown stops in 40 to 60 minutes (depending on traffic). If you take a taxi, a trip downtown will cost you a flat rate of CAD 41, tip not included.

By Boat
Arriving by boat or by cruise ship has become an increasingly popular way to get to Montréal. Every year, thousands of cruise passengers choose Montréal as their cruise starting point or destination. In 2017, Montréal inaugurated a freshly updated passenger terminal at the Grand Quay of the Port of Montréal in the Old Port of Montréal. Several marinas host private vessels along the St. Lawrence River and elsewhere.

Subway - Metro
The hotel has direct access to the Bonaventure Metro Station. There is a hotel entrance from the metro station. Please follow signage.

VIA Rail Train
The hotel is located directly above Central Station. There is a hotel entrance from the train station. Please follow signage.

747 Express Bus
Featuring nine stops, the 747 bus service is provided by the City of Montreal 24 hours a day, 365 days a year between downtown Montréal and Montréal-Pierre Elliott Trudeau International Airport. Tickets are purchased at the cost of CAD 10 inside the terminal before boarding. When returning a CAD 10 bus fare is paid aboard the bus (coins only, bills are not accepted). Tickets provide travellers with a transit pass valid on the STM bus and metro network for 24 hours.

Taxis
Taxis are readily available at the front of the hotel. The flat rate to/from the airport is $41 one way.

The biggest part of Canada has a continental climate, although average winter and summer high temperatures across Canada vary according to the location. Winters can be harsh in many regions of the country, particularly in the interior and Prairie provinces, which experience a continental climate. In these areas the daily average temperatures can be near -15 degrees Celsius (5 degrees Fahrenheit) but can even drop below -40 degrees Celsius (-40 degrees Fahrenheit) with severe wind chills. In noncoastal regions, snow can cover the ground almost six months of the year.

In Montreal in September, daily high temperatures are typically between 53°F and 82°F. Daily low temperatures remain between 39°F and 68°F.

The Canadian dollar is the currency of Canada. It is abbreviated with the dollar sign $, CAD or Can$. It is divided into 100 cents. Many restaurants and shops accept payment in US.

For most places in Canada, standard tipping at places that provide services will run you about 15 to 20 per cent. In Quebec (the province Montreal is located), tipping culture is slightly different, with tipping standards nearing 25 per cent to show appreciation for good service and food.